Instructing students how to draw the human figure from a clothed live model. We will focus on human anatomy, proportions, and five different drawing methods (different ways to approach the drawing). We will pose the figure in everyday nature poses that put the clothed model in context. Most figure drawing sessions, the clothed model is posed in classical or unusual positions, in this course, we will pose the clothed model in everyday natural poses to help train the artist to work with the figure to tell stories.We will also include costume drawing with the live model and additional props. 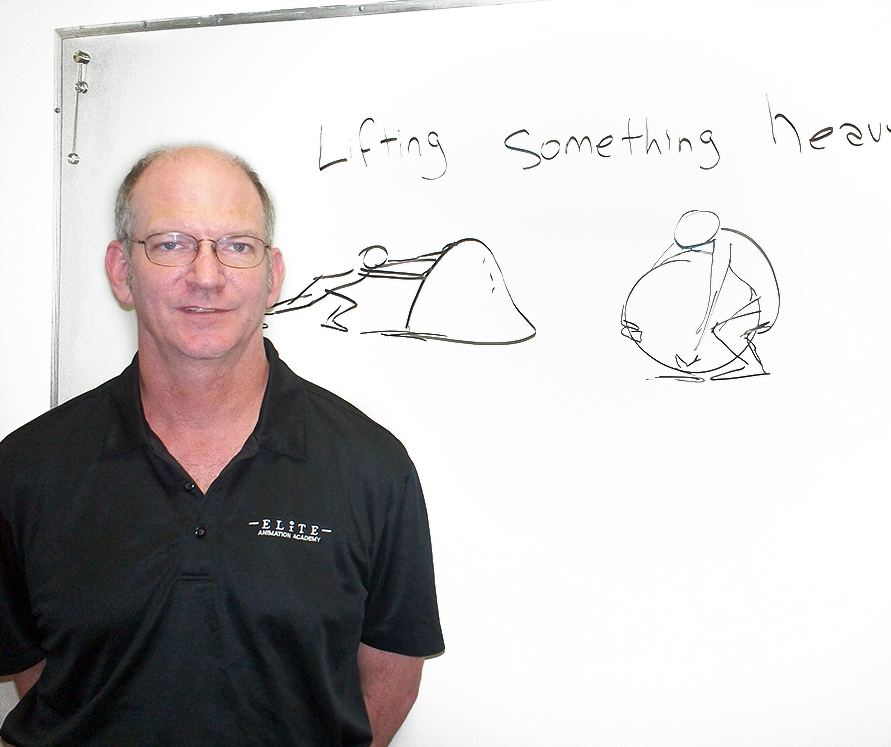 Thomas Thorspecken, also known as Thor, attended the school of Visual Arts and Design in New York City.  In his 10 years as a freelance illustrator in the city, one of his assignments for the Daily News included sketching historic buildings throughout the city for a column called “Undiscovered Manhattan”.  Thor relocated to Orlando in 1993 to work for Disney Feature Animation.

After 10 years the studio closed, and he continued to pursue his passion for art through teaching and sketching.  His blog “Analog Artist Digital World” began in 2009 as a resolution to post a sketch every day.  He describes it as “his way to finally put down roots, to be part of the community, one sketch at a time.”  Thor has also been teaching Traditional Animation at Full Sail University and now is part of a great team of instructors at Elite Animation Academy.  Thor will continue his passion to teach and now will include Middle and High School students.  Some of the classes he will teach include Traditional Animation, Drawing Fundamental and Urban Sketching. 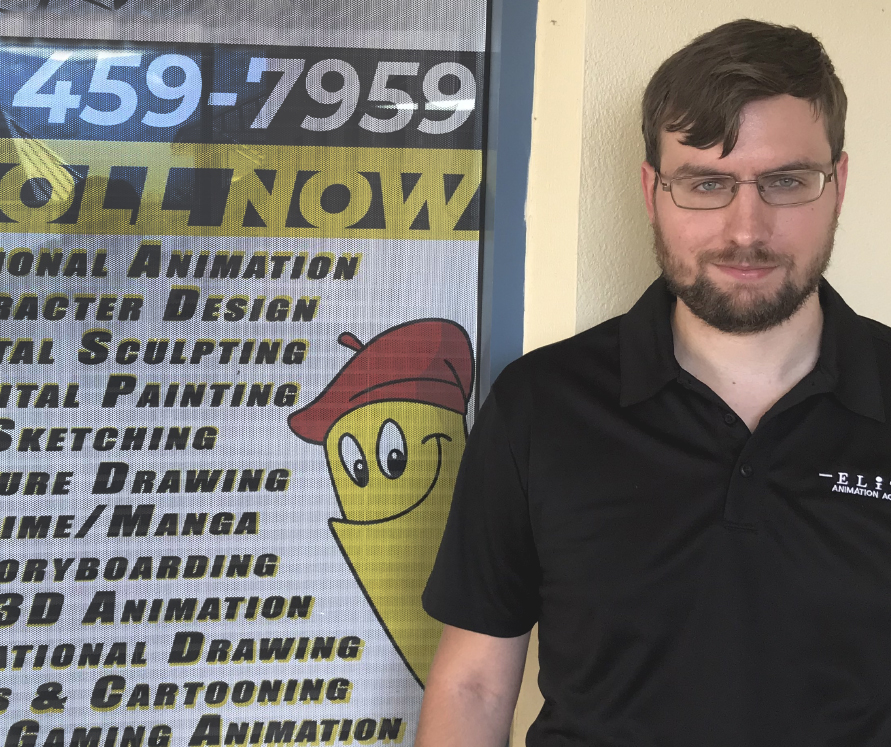 Colin Boyer is a freelance genre illustrator who works for Magic: the Gathering and does cover illustrations for Fantasy Flight Game’s Star Wars: Legion. He studied illustration at Ringling College of Art + Design, and while there he took an intensive multi week summer workshop called The Illustration Academy, where he learned from world renowned illustrators like Mark English, Gary Kelley, and Jon Foster. When the Academy started an online school he was awarded a full ride scholarship. He also studied classical drawing and painting at The Southern Atelier, and did a private mentor-ship with illustrator Greg Manchess through SmArt School. He lives in Orlando with his beautiful wife and daughter.