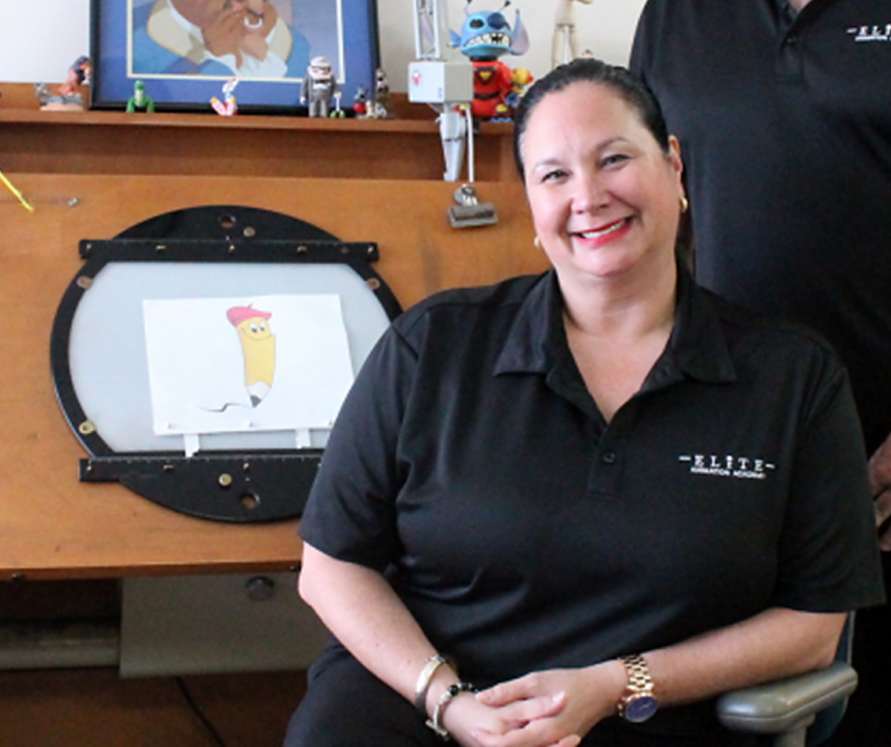 Gladys West is a Bilingual Executive and Leader with over 20 years of  experience in corporate environments, including the Entertainment Industry. She has worked with top Fortune 100 Companies (AOL, The Coca Cola Company, The Walt Disney Company, Tupperware, etc.) where she successfully implemented and managed programs in the areas of office management and human resources. Gladys fell in love with Animation while working at Feature Animation at the Walt Disney Company as an Assistant Production Accountant. In the Summer of 2012, Todd and Gladys shared their vision to build an Animation Studio and teach kids of all ages the wonderful Art of Animation. In September of 2012, their dream came true and Elite Animation Academy was born. After a successful launch of Elite Animation Academy in Orlando & Tampa, Gladys founded “Digital Arts for Autism” in January 2019. 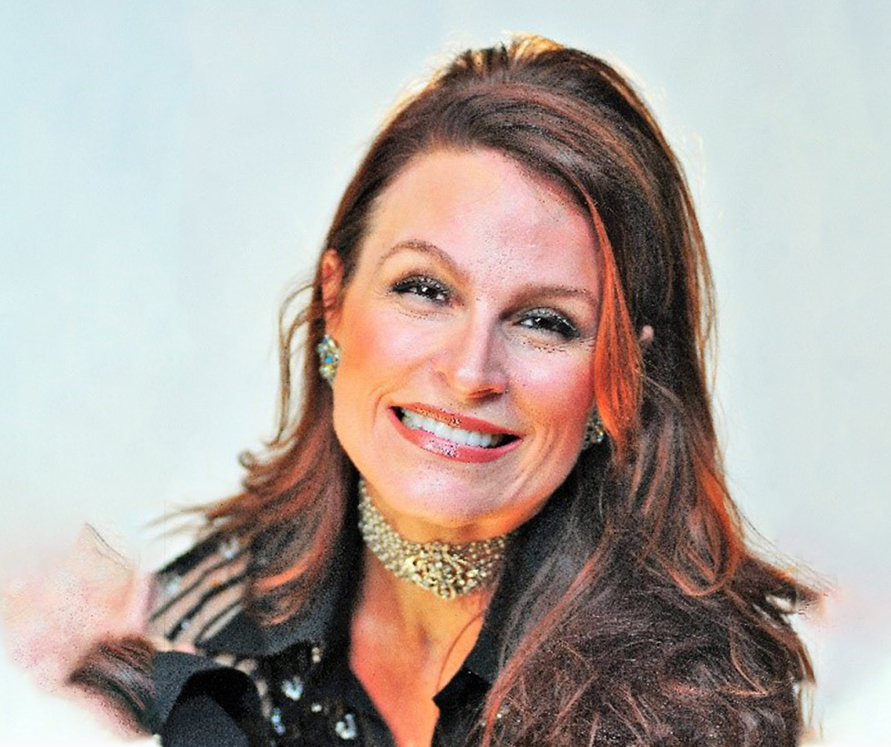 Lisa F. Crites is the award-winning inventor of The SHOWER SHIRT®, the first and only patented (US Patent No. 8,516,613), water-resistant garment to protect chest surgery patients while showering.  Her patented invention, awarded for ‘design’ and ‘method of use,’ was created following her breast cancer diagnosis and bi-lateral mastectomy surgery.  Lisa was a 2015 InnovateHER winner for her work and innovation in creating The SHOWER SHIRT®, an initiative to award inventors who create products to enrich the lives of women.  Lisa has been featured in FORBES Magazine, the Huffington Post and Readers Digest; FOX News, CBS, NBC, CNN, and Lifetime TV’s, ‘The Balancing Act,’ discussing her invention and the legislative filing of the ‘Post Mastectomy Infection Reduction Act,’ sponsored by United States Congressman Bill Posey (R-FL) and Congressman Debbie Wasserman-Schultz (D-FL).

Lisa’s philanthropic work includes being a member of the Cocoa Village Playhouse Board of Director’s; and a National Breast Friends Advisory Council Member.  Lisa has volunteered for the Central Florida Second Harvest Food Bank and Central Florida Homeless Coalition for the past 28 years.  Lisa earned her Bachelor of Science (BS) in Journalism from Murray State University, Murray Ky; and her Master of Business Administration (MBA) from the University of Barcelona, European School of Business, Barcelona, Spain. 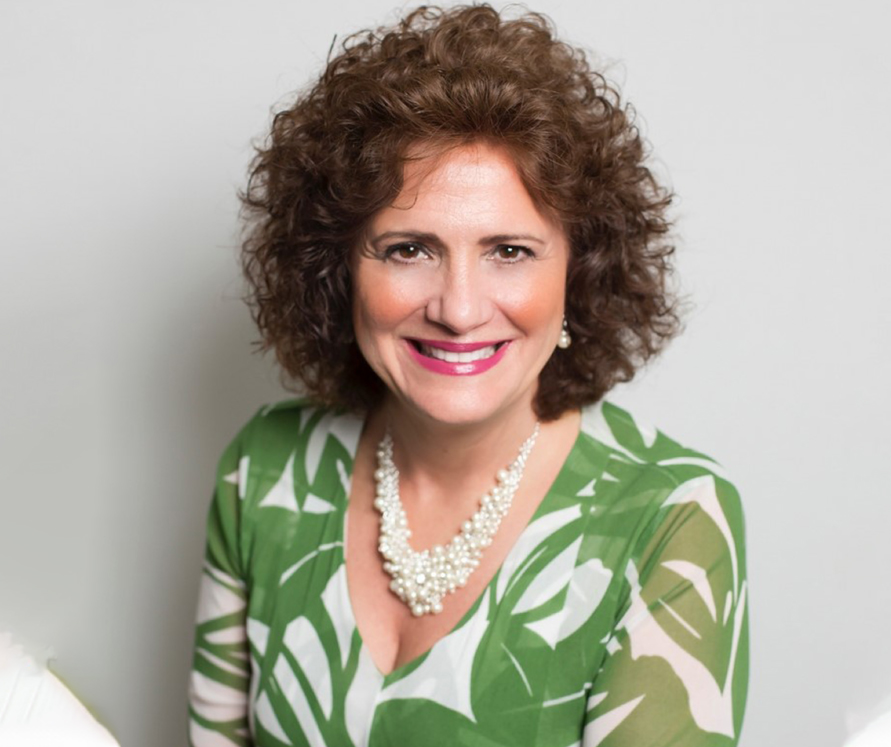 Vicky Westra is the Founder of Autism Shifts, a 501(c)3 Non-profit Foundation and Artistas Café, a unique Social Enterprise whose mission is to employ individuals diagnosed with Autism. Prior to her current entrepreneurial role, Vicky worked at Tampa Electric Company for 22 years in various roles. Her last role prior to leaving TECO was Director of Customer Services and Marketing.

Vicky has a B.S. in Business Marketing from The University of Tampa. She is married to Pier and has one child, Gabrielle (Gabbi). Gabbi was diagnosed with Autistic Spectrum Disorder (ASD) when she was four years old. Through their journey with her own daughter, as well as her experience providing training and employment for individuals with Autism, Vicky has developed a very comprehensive and unique understanding of the diagnosis.

Vicky is now on a mission, through Autism Shifts, to provide greater education and understanding about the diagnosis and help communities re-imagine a new world for Autism. Autism Shifts’ programs serve the four groups that are key to making this happen, which include: 1) individuals diagnosed with ASD 2) Parents/Caregivers/Families of those diagnosed 3) Businesses who want to become Autism Employment Ready and 4) the broader population.